I am excited to announce that the accompliched screenwriter Karin Howard and I are among the quarterfinalists for the 2021 PAGE Awards with our project: "A SUMMER ON THE MOON."


COLORS OF THE DESERT TRAILER

THE REVIEWS ARE COMING IN FOR "CALIFORNIA DREAMING."

Petra Haffter's five-part series, "California Dreaming" by Volker Oesterreich.
She has an eye for the unusual, for detail and is always good for a surprise. And yet, she is able to work out the large-scale interconnections in her feature films, TV police procedurals, documentaries or multi-part series. That is what German-born filmmaker Petra Haffter, who has been living in Los Angeles for some 15 years, is doing in Arte's five-part series "California Dreaming", which aired yesterday. If you look more closely at the US state, it's a paradise of creativity. This not only applies to the hip people who work for the many Internet giants and start-ups, but also to the vibrant cultural scene. There are also breathtaking landscapes of the Pacific, in the deserts and high mountains. California stands for the other America, which does not ascribe to the fake populism of a Donald Trump, but upholds the social commitment to liberty and to protecting the ecology of their land. That is why the incumbent president is a thorn in the side of this state. Trump's tax reform was directed against California, as was his immigration policy. When he condemns people of the Middle East, he does not realize the father of the founder of Apple Inc., Steve Jobs, came from Syria. California's economy, including agriculture, is based on legal and illegal migrants. And California has the highest percentage of "Dreamers", especially Latin Americans. This magnet for the creative community, with its love for thinking out of the box, attracts innovative spirits from around the world. Petra Haffter, who also teaches at a film academy in Los Angeles and has just been a guest at the Berlinale, travels along the roaring Pacific coast in the first episode. Today, we head out to the mountains to visit NASA researchers and beekeepers. A fascinating mix that includes striking images of the Golden State.

THE REVIEWS ARE IN FOR THE COLORS OF THE DESERTS

"Mesmerized by deserts since her adolescence the director now embarked on a journey,to look into their geological, historical and metaphysical conditions… “Here the vastness of the landscape, there the macroscopic composition of individual particles: Petra Haffter is always changing the perspective between sensory perception, esoteric effects and geological facts, between the big picture and the tiny detail. And she always highlights the extreme challenges these landscapes are posing to its inhabitants…”  “The series is addictive. After watching this you want more: More Colors of the DESERTS on different continents.”  (Anke Sterneborg, Die Sueddeutsche, Munich, Germany)

“Petra Haffter and her team explore geography, history, light and shadow to mirror present human existence.  A cycle that not just entertains but also trains the eye… Sand dunes recount ell from the course of the time, canyons from the force of water…” (Peter Claus, Kulturradio Germany) 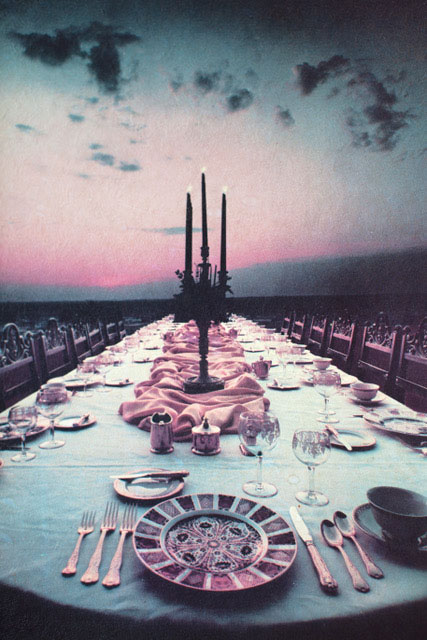 'THE COLORS OF THE DESERTS - Uyuni" awarded top camera prize